They started out as friends.  These were their college years and they really tried to be just friends.

Flash forward a few years and Moira & Ronel are engaged to be married this Spring in NY and I am the lucky one who gets to document their story.

Talk about lucky!  Ronel has a family house on Fire Island. For those of you who are not NYers, Fire Island is one of the loveliest island getaways – close enough to the city for a day trip but far enough  that you feel that you’ve ‘gotten away’ when the ferry docks on its shores.  They don’t have cars there.  But they do have bikes.  And deer.  And a seemingly lenient open bottle policy.  But I’m getting ahead of myself.

Here are a few faves from my shoot with these two beautiful people.  I had a wonderful time spending the afternoon with Moira & Ronel, and I think we got the images to show for it!

Just a little shot from my seat on the Ferry: 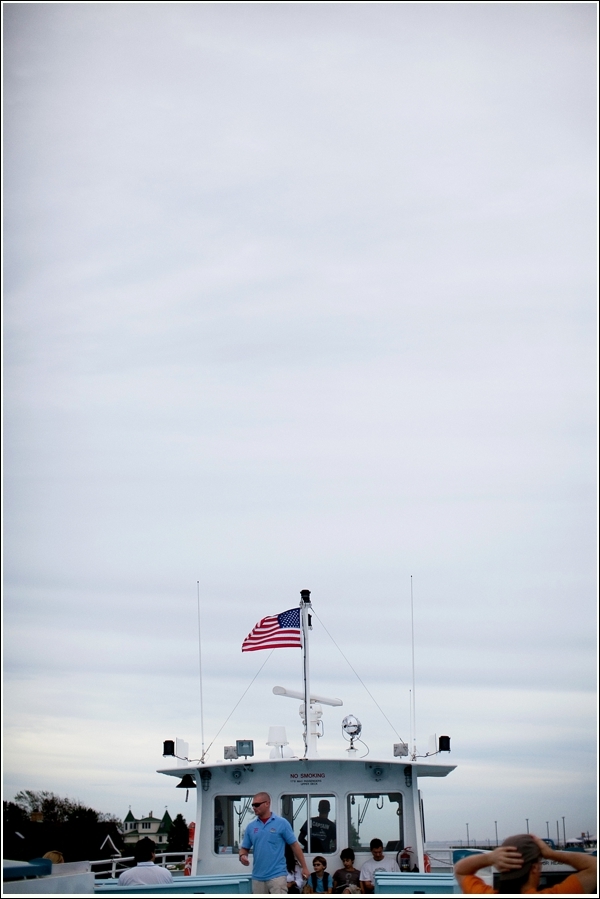 Before I began shooting, Moira & Ronel both said that they weren’t photogenic.  I disagree wholeheartedly! 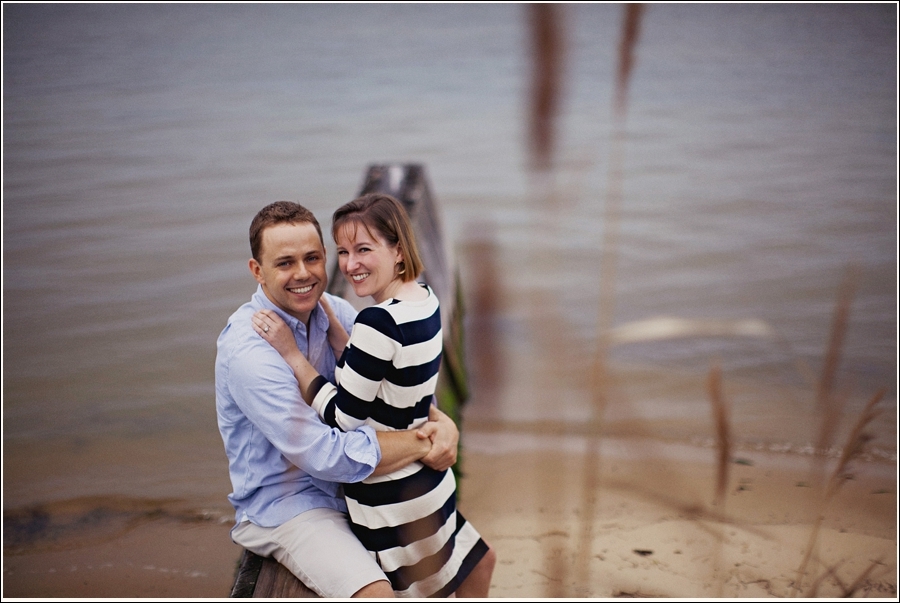 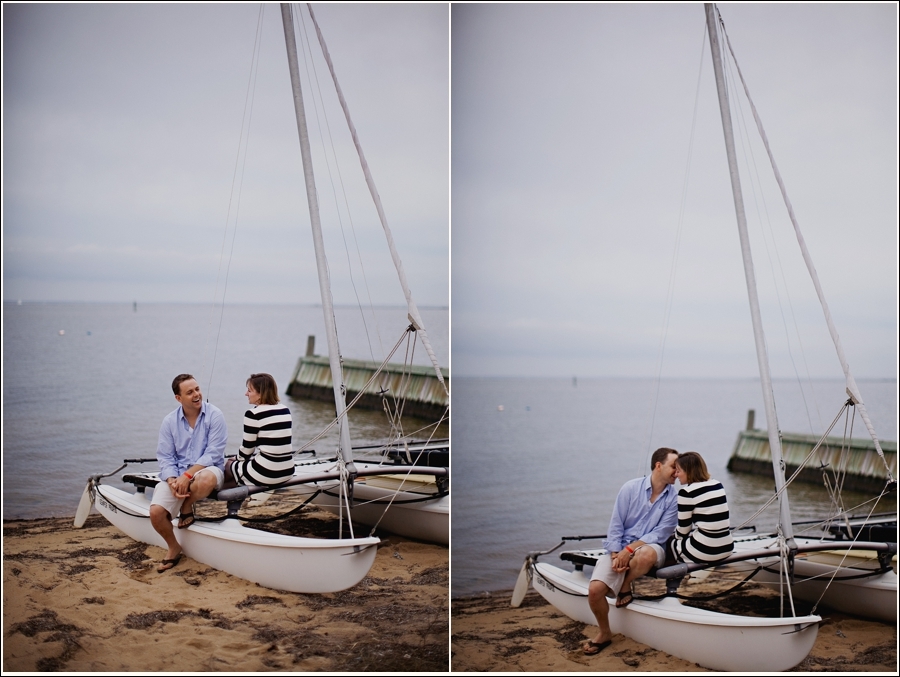 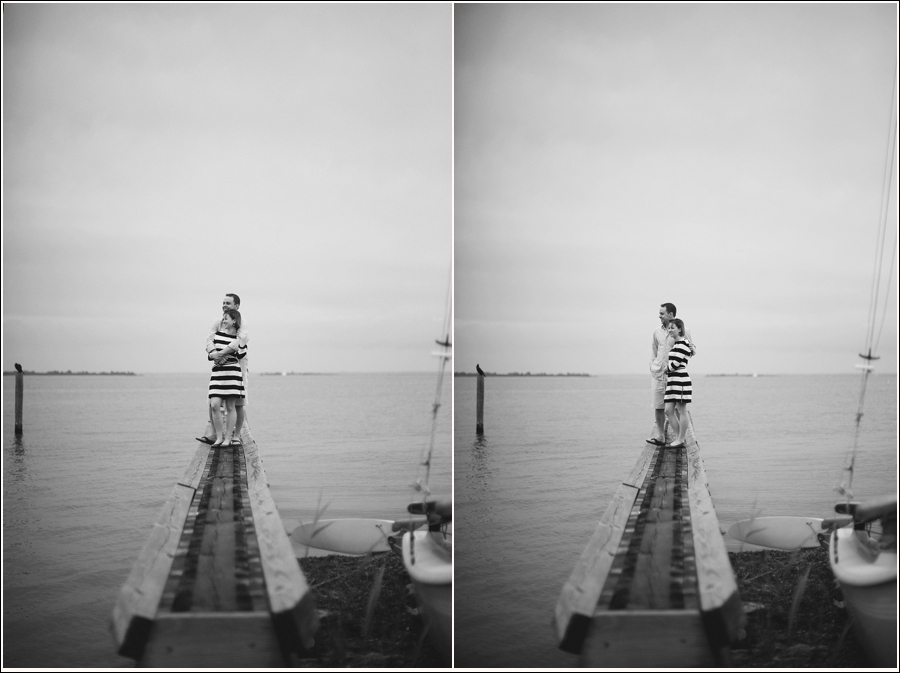 I have a thing about sailboats-we had one for about 5 seconds when I was a kid.  They are so romantic and just looking at them weaves tales of sea adventures in my mind… 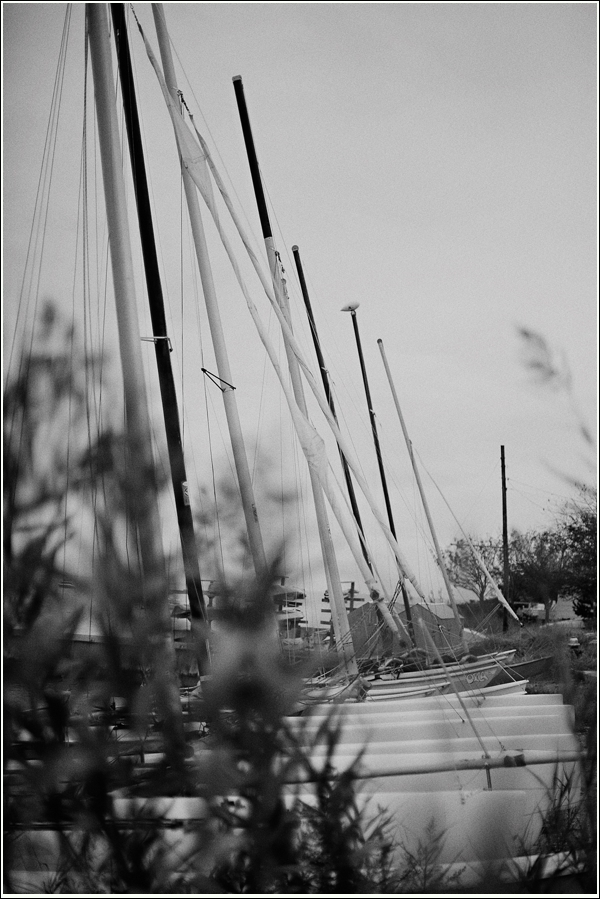 What’s that in the distance?  Why it’s just one of the island’s many deer inhabitants looking for a snack.  Ronel obliged. 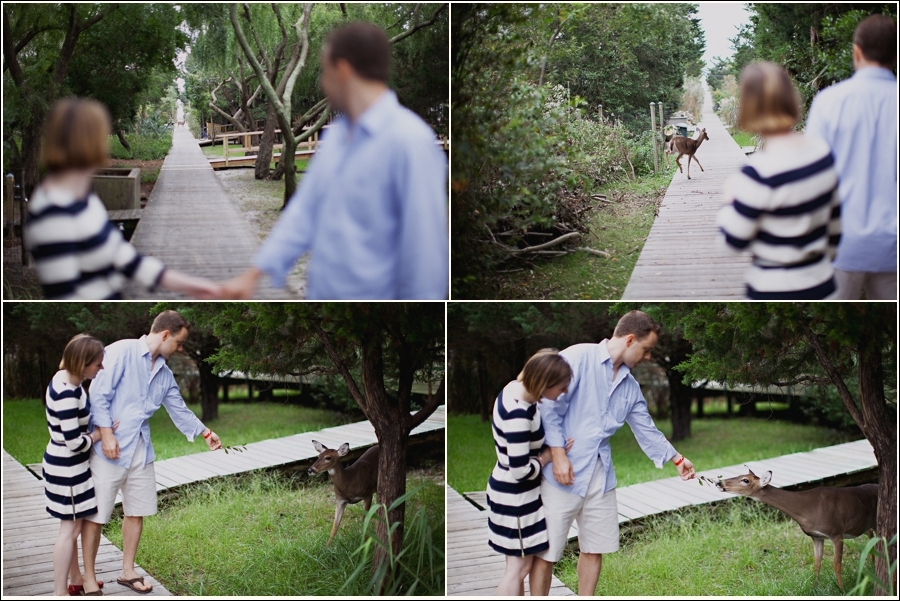 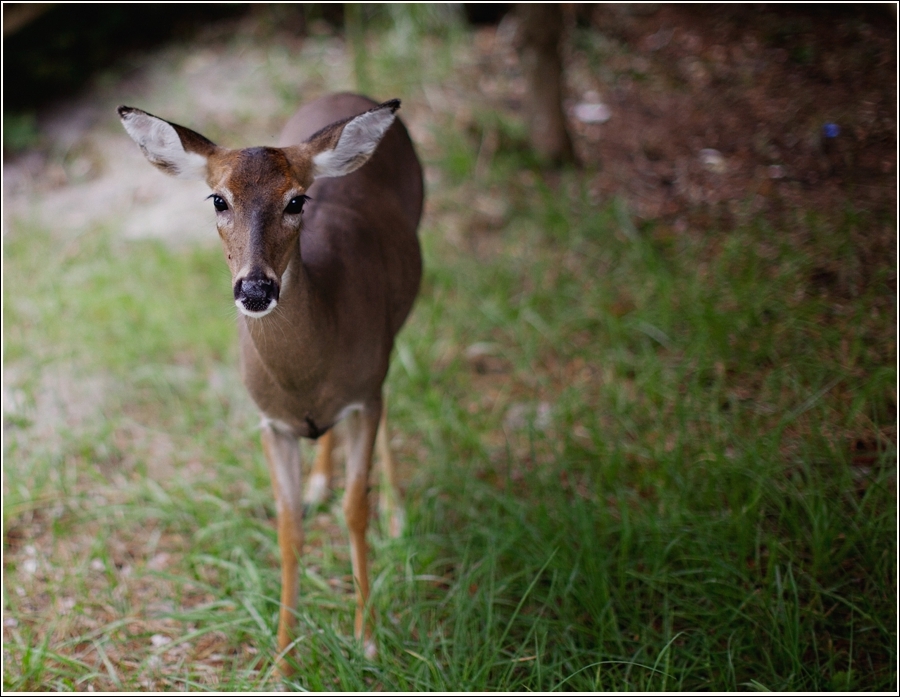 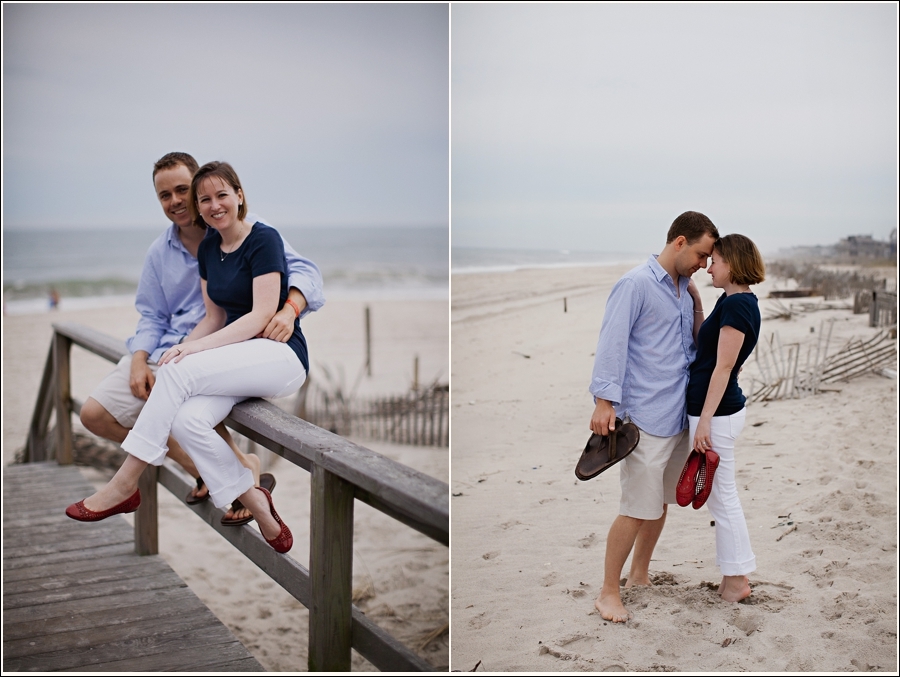 We greatly underestimated the distance the tide would reach as it came in: 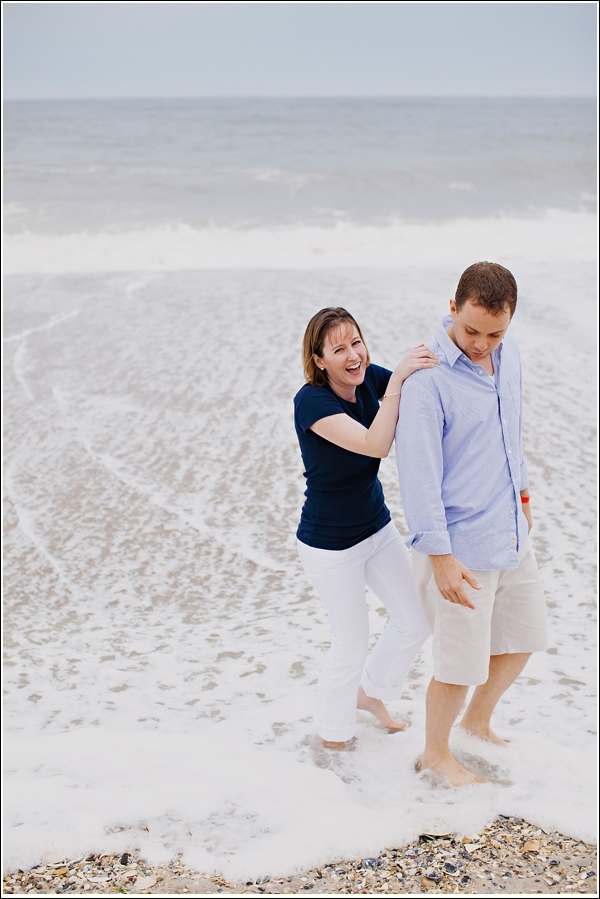 I just love this one-it’s like the waves were in on it: 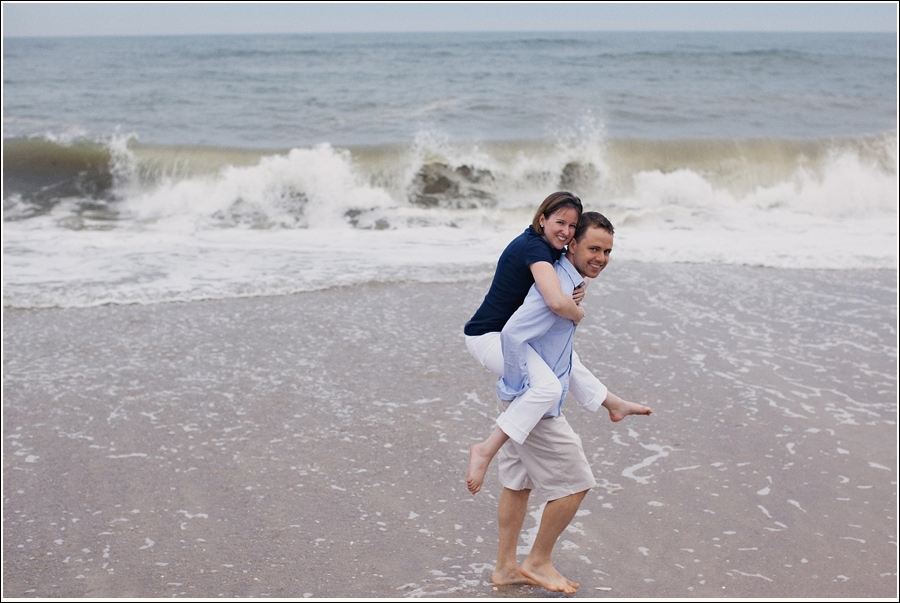 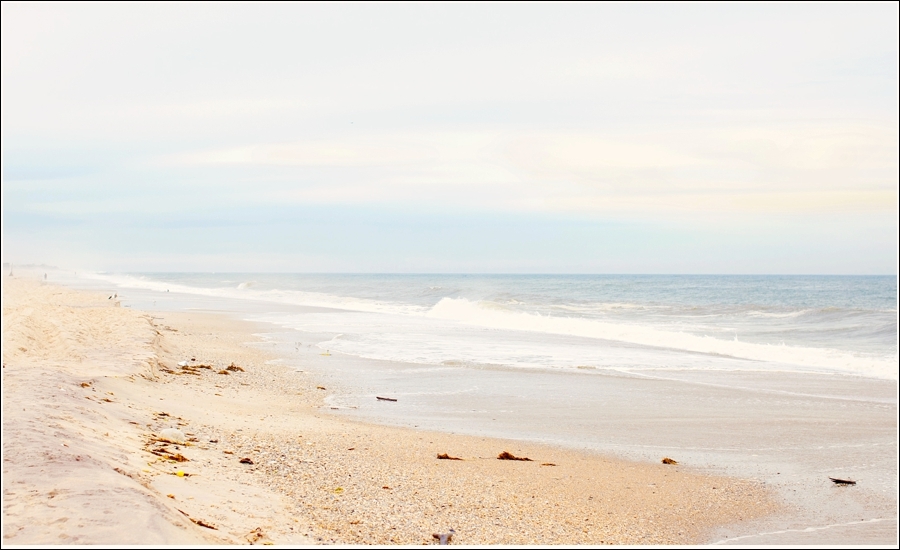 So apparently on Fire Island everyone walks around with wine glasses as the sun sets.  Or rides beautifully restored vintage bicycles.   This is my kind of place! 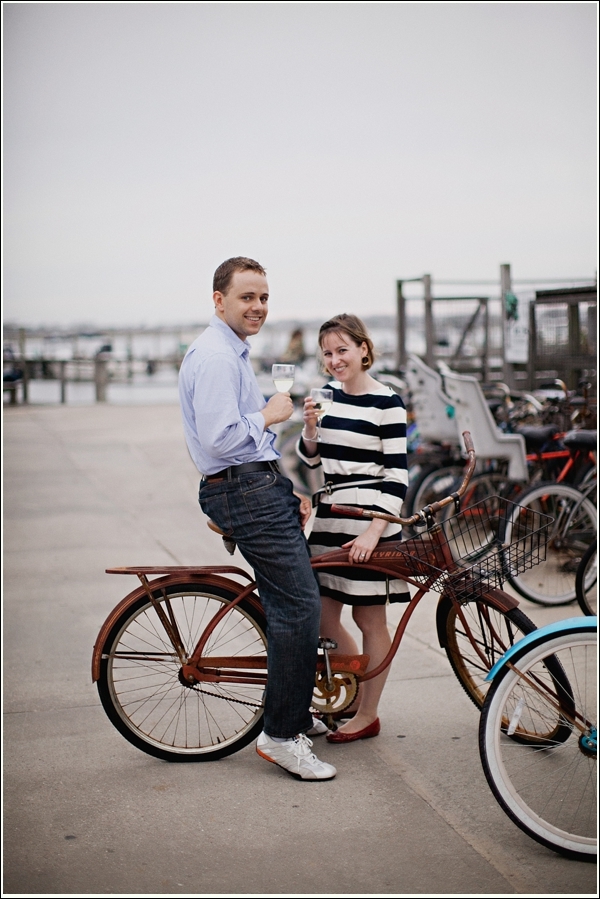 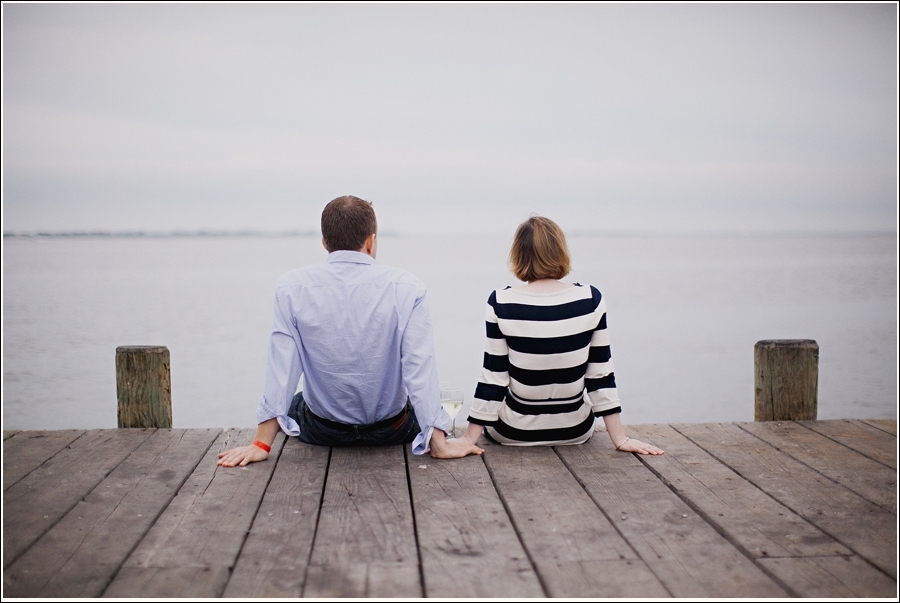 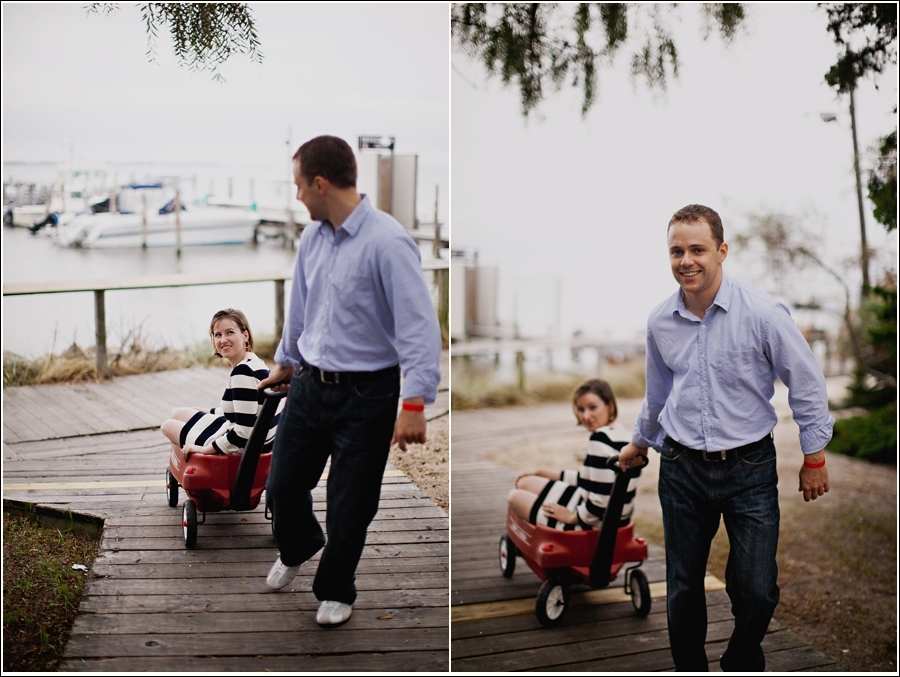 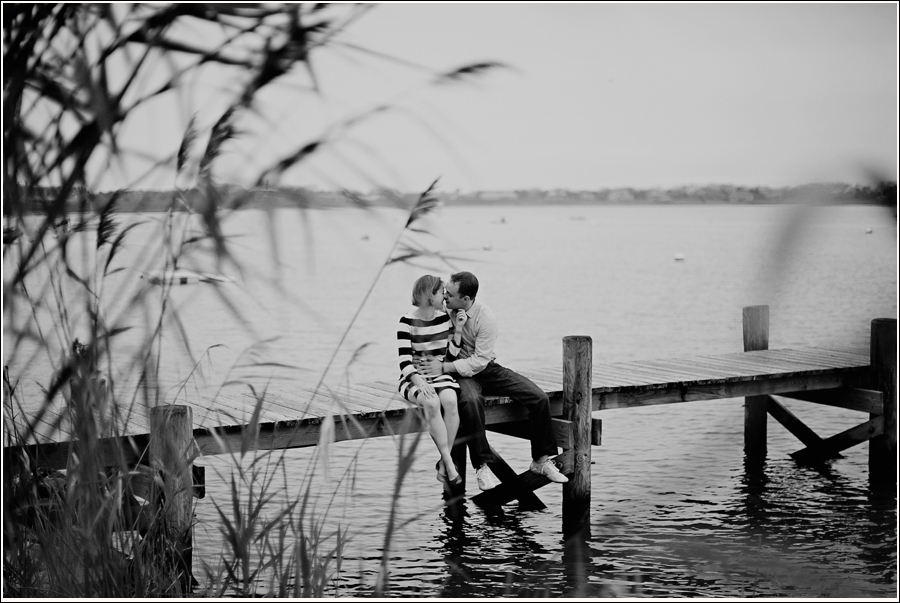 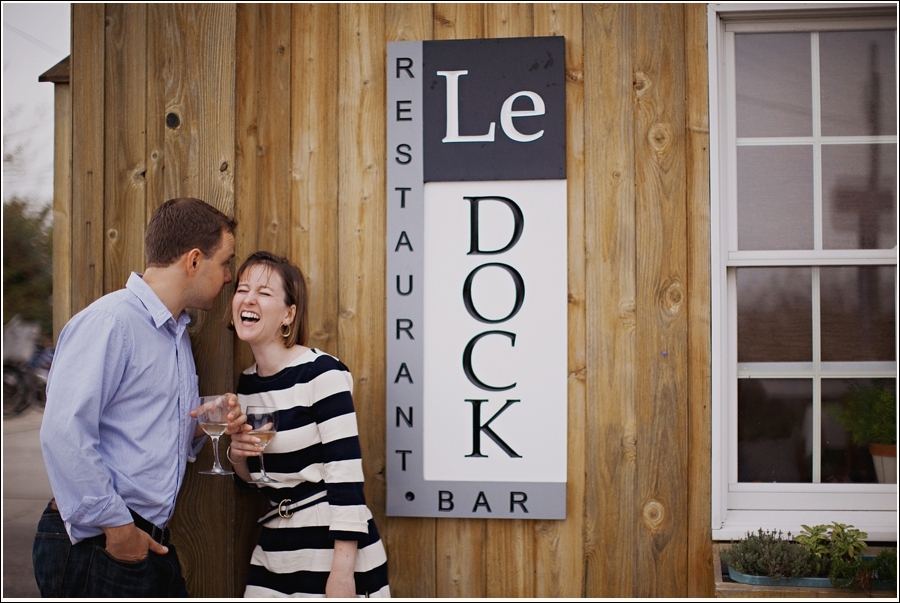 These two have the bluest pairs of eyes I think I have ever photographed.  So clear, so beautiful. 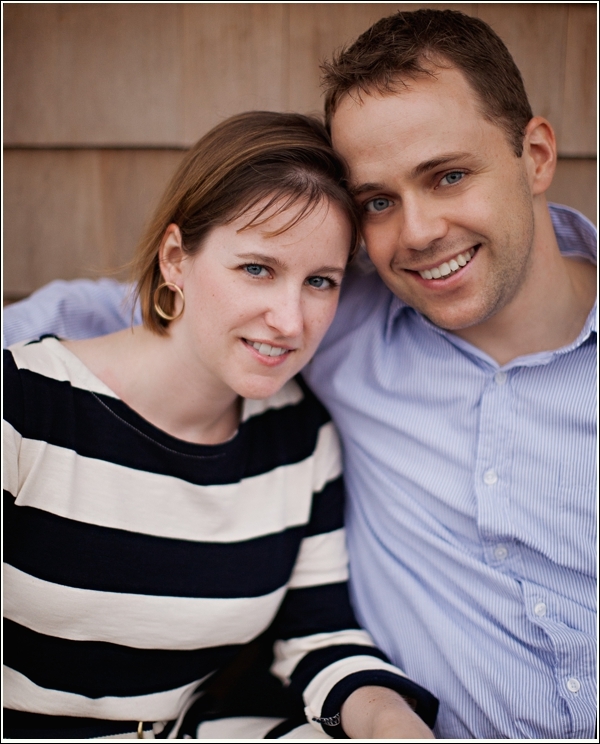 As the sun was setting on the West side of the ferry back to Long Island a rainbow was emerging on the East side.  I have never seen anything like it. 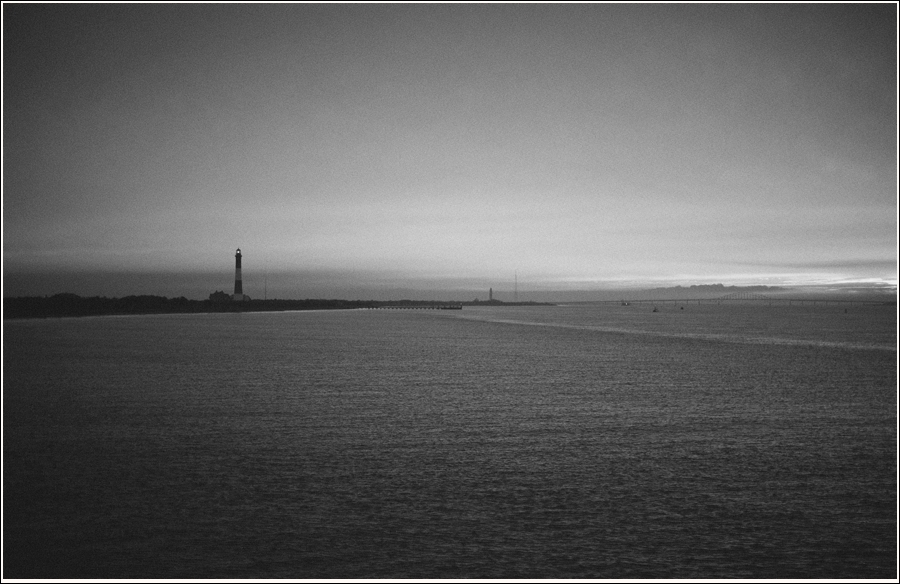 Moira & Ronel I had such a fantastic time getting to know you, exploring Fire Island and learning about what makes you two tick.  I cannot wait for the next opportunity to do so   Thank you again! 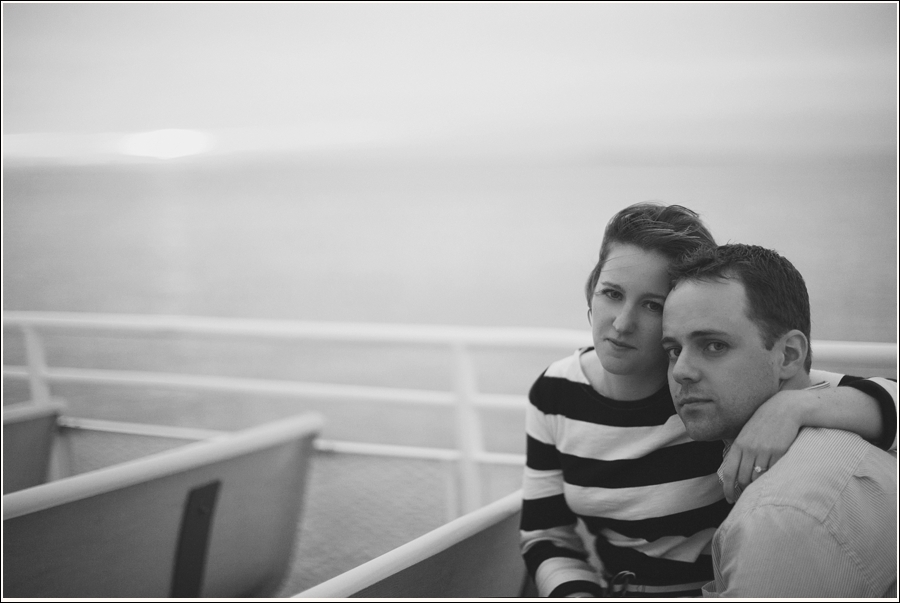