Most of us (myself included,) don’t have enough nice photographs of ourselves.  I love it when a couple contacts me for an ‘anytime’ session.  This is similar to an engagement session in that it’s a portrait session for just you and your love, but it can be ‘anytime-‘ not just for those engagement announcements.  My husband, Yuri, and I did an anytime session last Spring with my dear friend and fellow ‘tog, Jen Sosa, and I am so so so glad we did…  It’s nice to remember what we look like over the years and it’s extra nice to have photos of the two of us NOT in our wedding clothes!

It is always an honor to be contacted about shooting a couples’ anniversary portraits, but I must admit that it is especially exciting when half of that couple is a truly amazing photographer in his own right.  Hunter wrote to me a few weeks before his and Brooke’s sixth wedding anniversary.  He was planning an elaborate day of pampering for his lovely wife, all culminating in a surprise photo shoot with me!  That is my kind of anniversary. 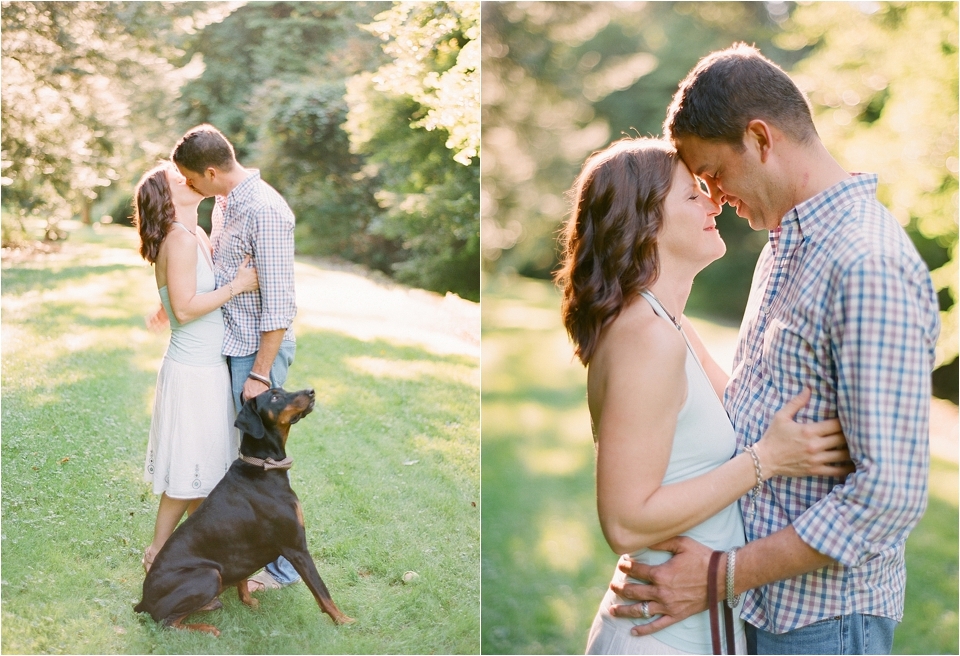 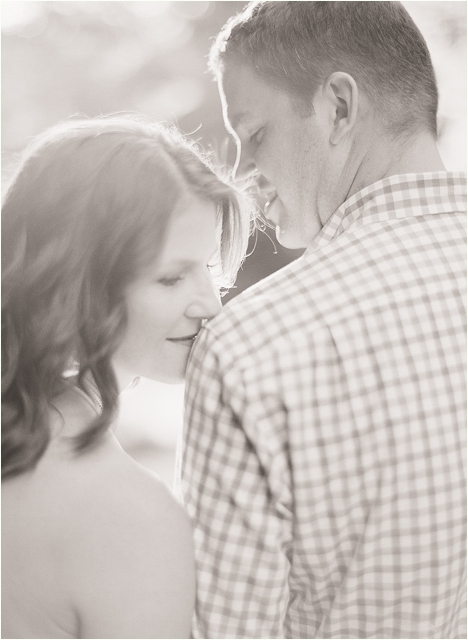 We were blessed with absolutely serene light for the entire shoot… 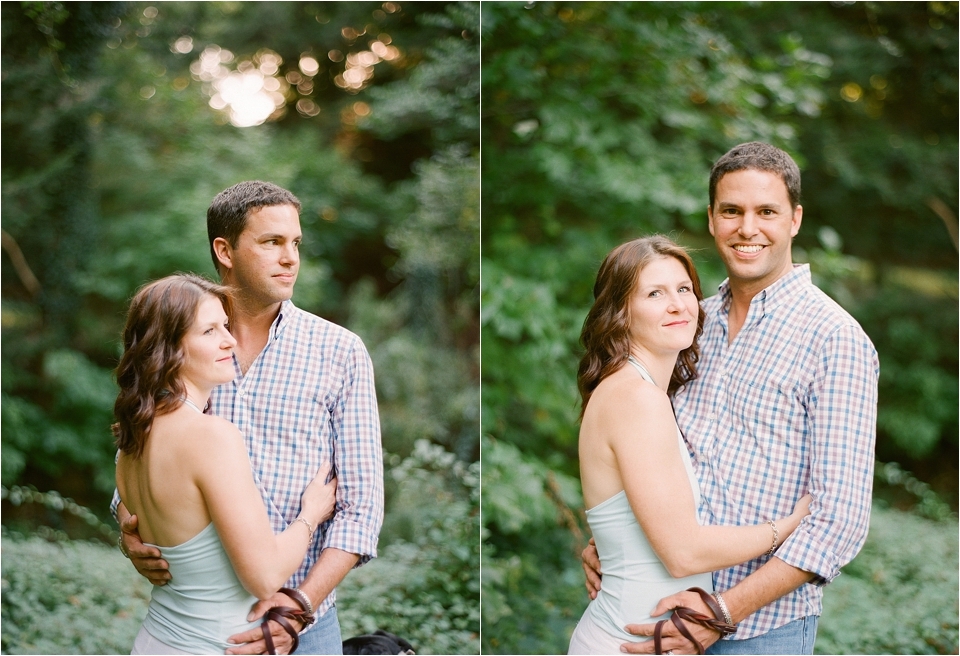 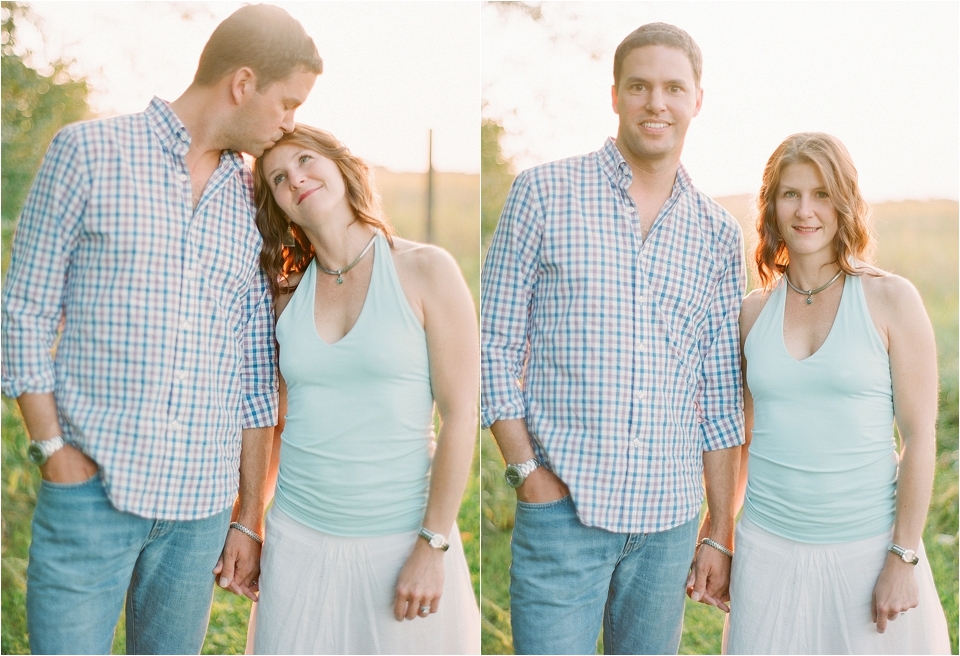 I love the energy and fun between these two! 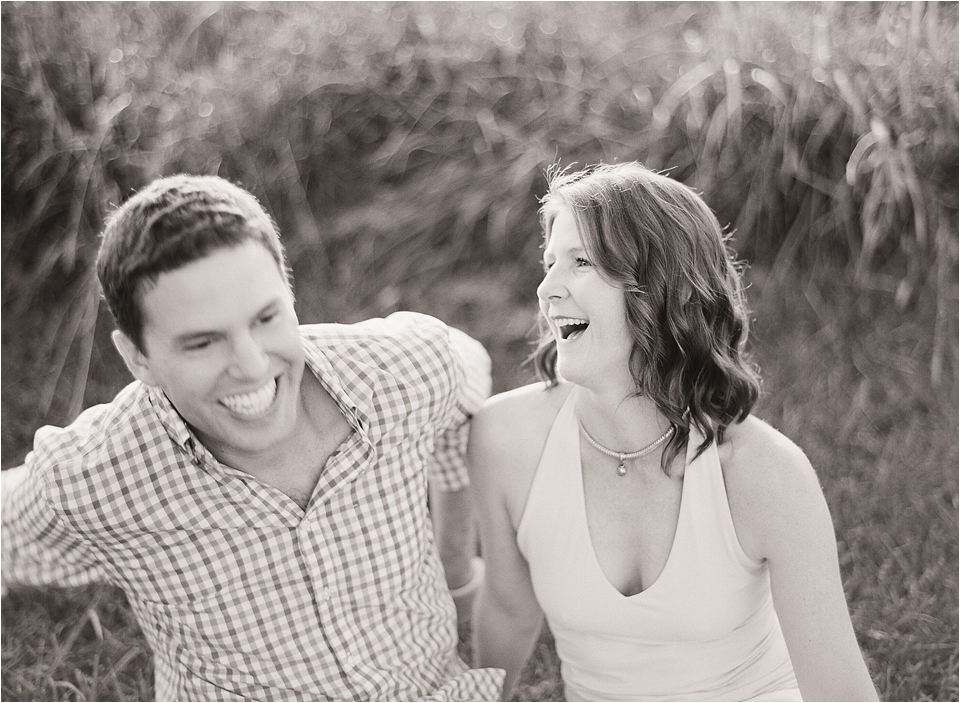 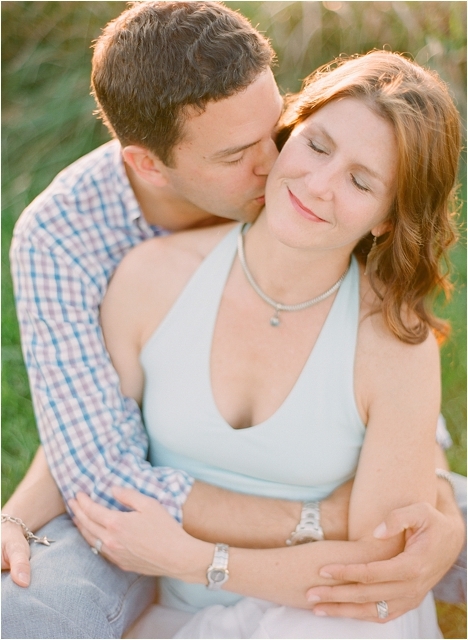 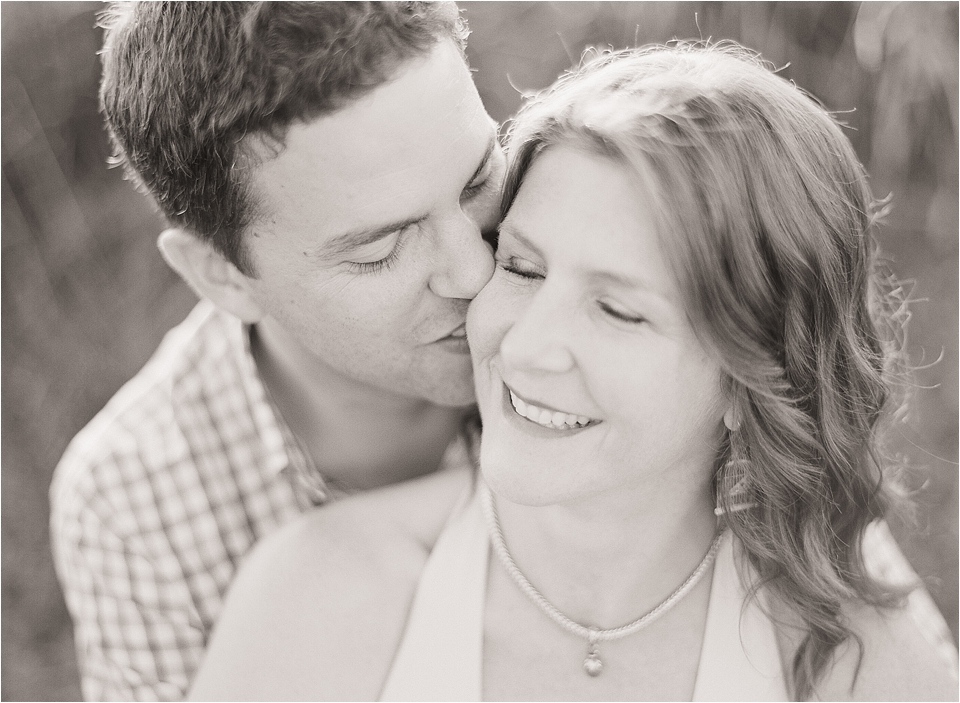 As the sun was setting Brooke and Hunter changed into their 2nd look and I changed to shooting the last of my precious fuji 800z 220 film which is no longer even produced…  I love the depth and richness it brings to these last images! 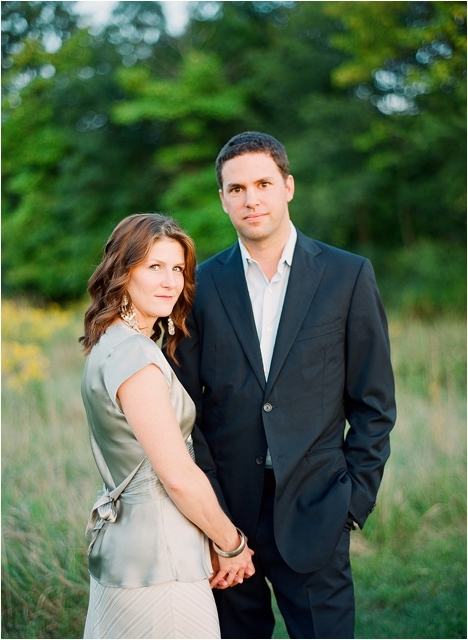 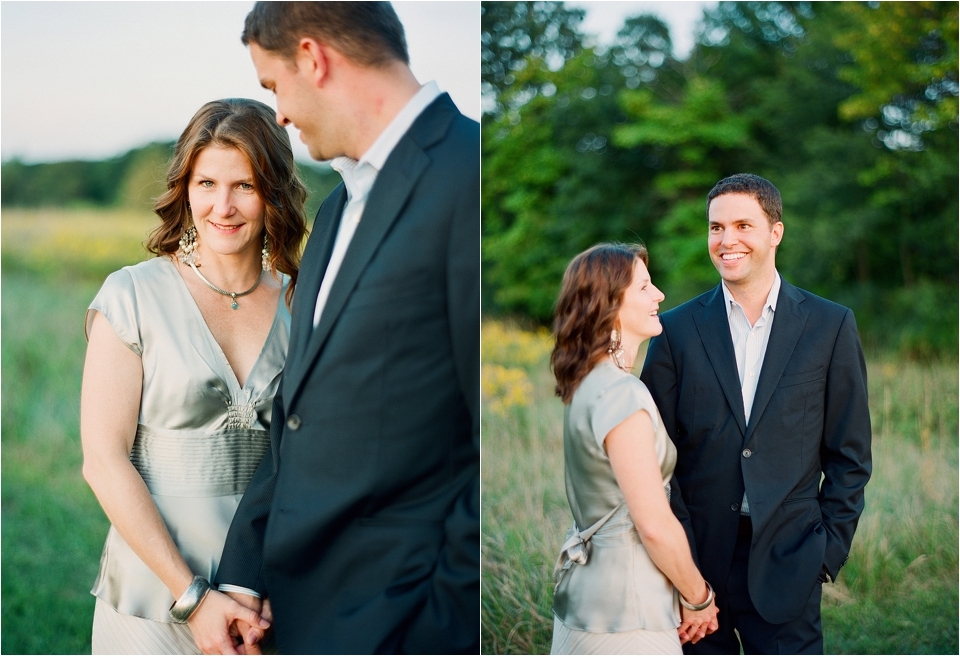 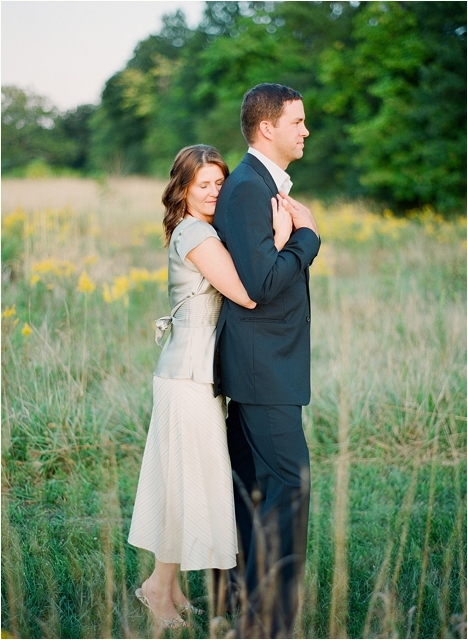 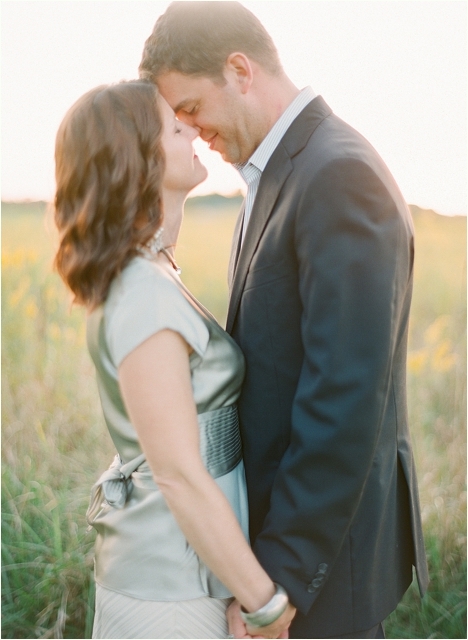 Brooke and Hunter, thank you again for spending your sixth anniversary in front of my lens!  It was such a pleasure getting to know the two of you! 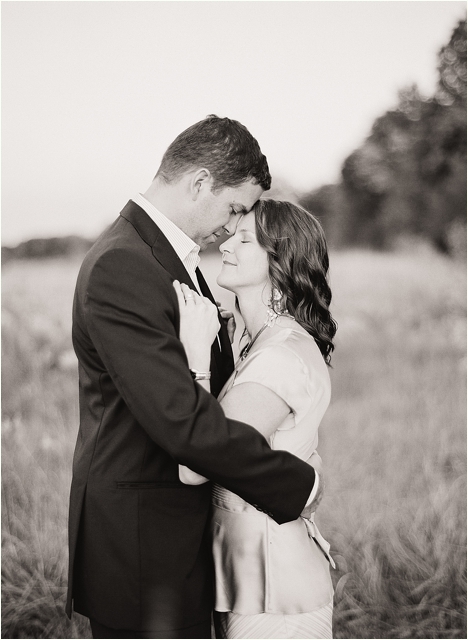 all images shot on Fuji film, dev/scanned by RPL